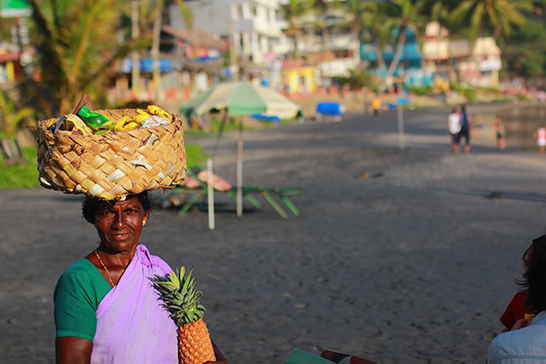 In the words of noted anthropologists Carol and Melvin Ember,

“… anthropologists seek answers to an enormous variety of questions about humans. They are interested in discovering when, where and why humans appeared on the earth, how and why they have changed since then, and how and why modern human populations vary in certain physical features. Anthropologists are also interested in how and why societies in the past and present have varied in their customary ideas and practices.”

Learn more about these fields on our subdisciplines page. 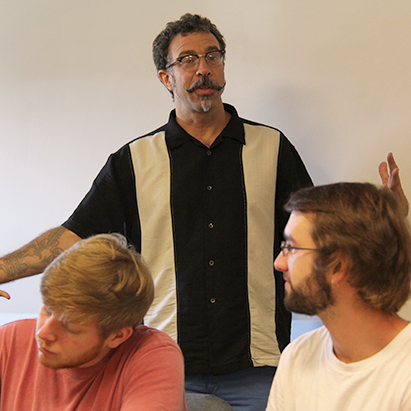 The Department of Anthropology offers an academic major in anthropology and academic minors in anthropology and evolutionary studies applicable to the bachelor of arts degree. In pursuing its central goal of instructing students in the nature of human social, cultural, and biological diversity, the undergraduate program is organized around a four-field approach to the discipline of anthropology.