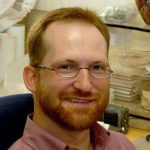 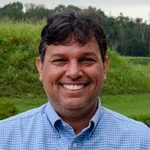 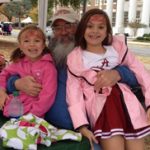 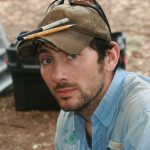 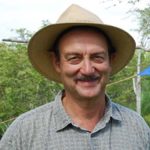 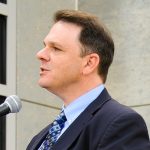 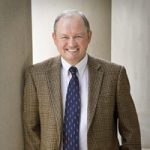 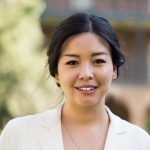 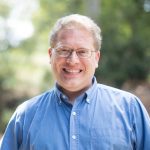 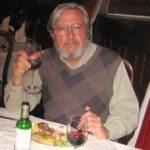 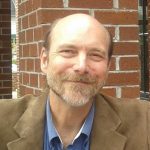 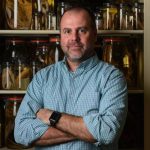 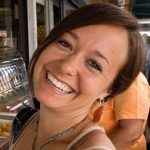 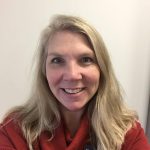 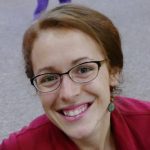 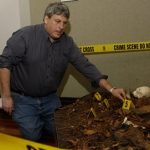 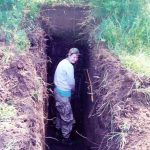 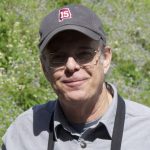 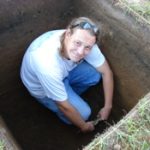 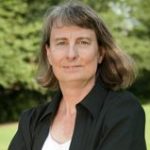 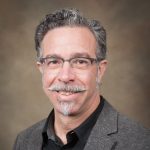 My overarching area of interest is culture, the body, and health. Said in another way, my primary research interest (currently) is the body as the subject andobject of culture, and the bearing that subject/object duality has on how health is understood, experienced, assessed, etc.

My current pursuits with respect to that overarching interest fall into three categories:

My current projects  and their category alignment:

My population focus is African American women and girls. 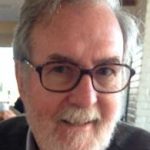 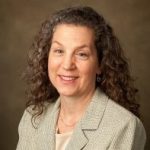 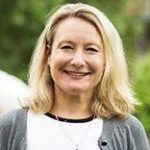 Dr. Pawloski is the Associate Dean for International Programs and a Professor of Anthropology in the College of Arts and Sciences. Her previous roles included founding Chair of the Departments of Nutrition and Food Studies and Global and Community Health at George Mason University.  She also served as Dean of Academic Affairs on the George Mason University Korea campus in Songdo Korea.

Dr. Pawloski is an expert in childhood obesity and biocultural aspects of health and nutrition among children, adolescents, and young adults. As a Fulbright Scholar in 1997, she examined the nutritional status of adolescent girls from the Segou Region in Mali, West Africa to explore factors impacting malnutrition in that region. Her current interests involve exploring the biocultural, geographic, and social determinants of obesity in transitional countries. Dr. Pawloski has most recently worked and conducted research in Thailand, Iraq, Costa Rica, Nicaragua, Chile, and Paris, France. 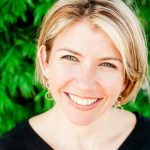 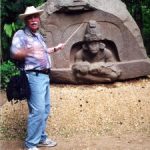 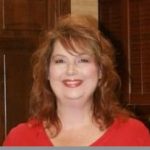 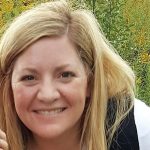 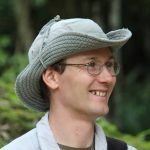 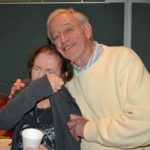