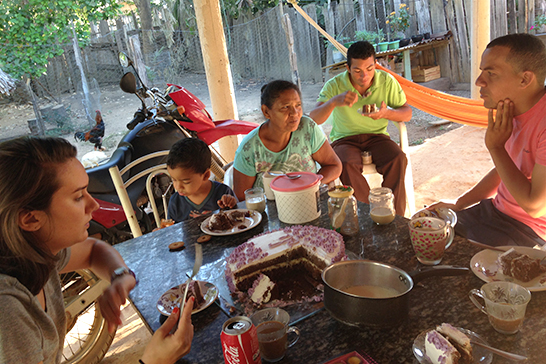 The discipline of biological anthropology seeks to understand the biological nature of humans. Historically, there are two major foci of interest within what is also known as and was historically termed physical anthropology — human evolution and human variation. These two foci overlap in the study of human adaptability — that is, how humans adapt to their environment.

Our current areas of expertise allow us to train students in two areas of human biology. The first area is population biology focusing on demography and the health and diseases of modern humans. The second area includes human adaptability, with concentrations in human growth and nutrition. Courses and seminars are available dealing with fossil humans and human evolution, human osteology and paleopathology, human biology, human adaptability, primatology, and nutritional anthropology. Cognate courses are available in community health sciences, biology, and food and nutrition. 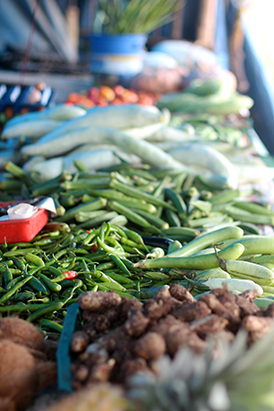 The curriculum in cultural anthropology is based on the assumption that there are definable principles of social order which make widely diverse cultures both meaningful to their members and amenable to scientific inquiry. The kinship practices, family life, social relations, economic transactions, rites, and ceremonies of societies of diverse types are examined in lecture courses.

Seminars are devoted to methodological and theoretical problems in the study of customary behavior. Primary areas of interest offered in the department include the anthropology of religion and complex societies. Cognate courses are available in religious studies, Latin American studies, women’s studies, and other fields.

Courses in anthropological linguistics integrate traditional anthropological concerns with the relations among language, culture, and meaning. Lecture courses center upon the phonological, syntactic, and semantic components of the languages used by widely separated speech communities. Courses and seminars which stress the social correlates of language and the suspected link between linguistic labeling practices, abstract forms of thought, and human behavior are available to the interested student. Cognate courses are available in logic, philosophy of science, and speech.

The curriculum in archaeology is designed to give the student background in world prehistory, principles of field research, and competence in archaeological method and theory. Lecture courses examine cultural chronologies, the reconstruction of past lifeways, and the environmental, economic, technological, social, and cultural forces that shaped past human activity. Courses and seminars are available treating regional studies, the origin and development of complex societies, current issues in archaeological theory, and the history of the archaeological discipline. Individual study is offered involving directed field and laboratory research.